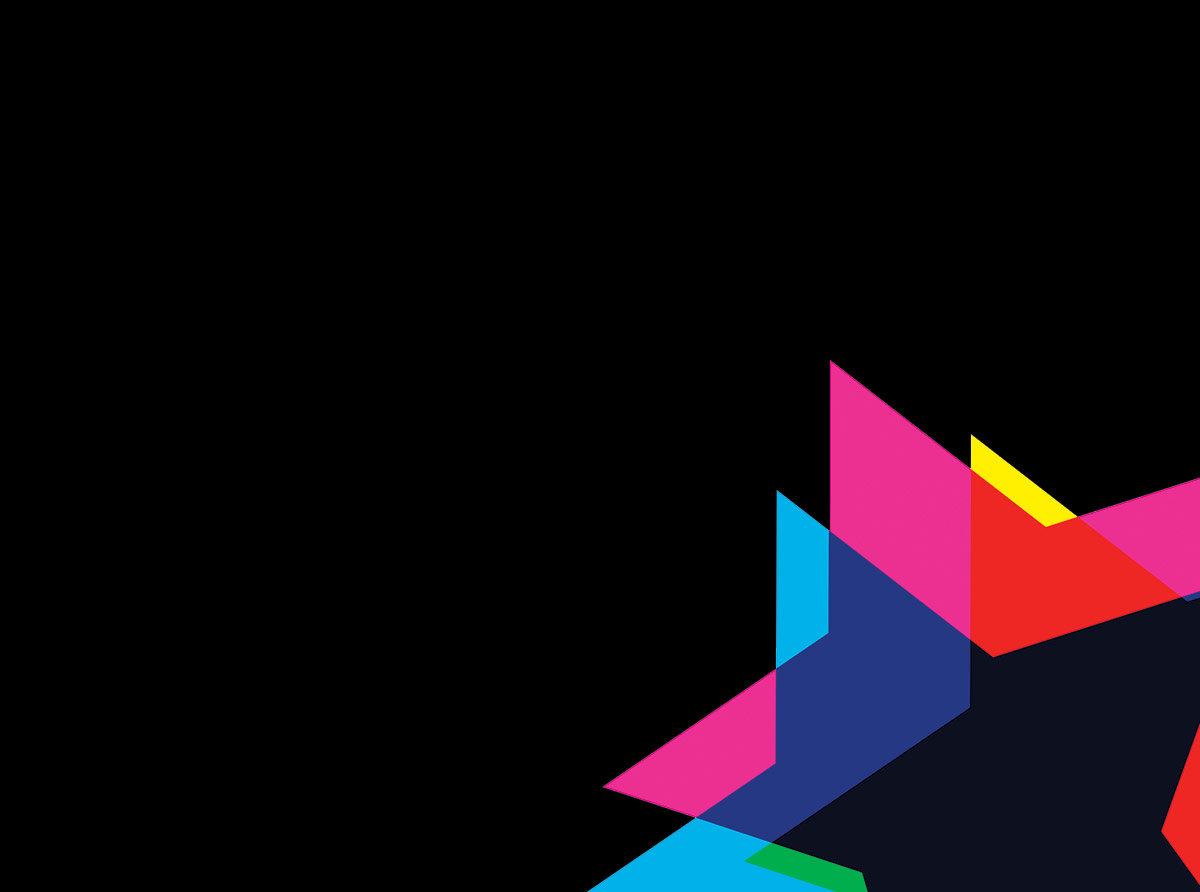 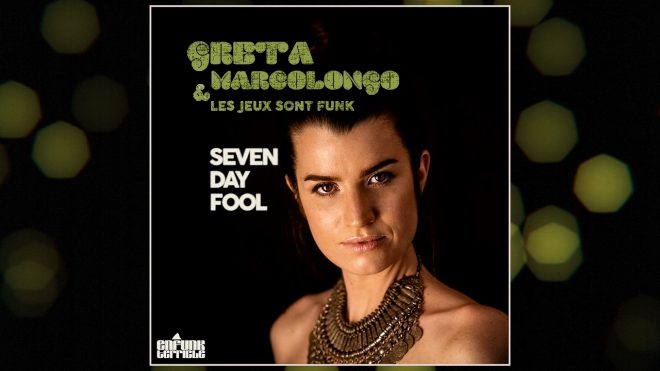 On December 14, 1961, Atco, a division of Chess Records, released Etta James’ second album, “The Second Time Around”. Recorded in Chicago, it showcased among other things the extraordinary tension between the singer’s deep and textured voice and Riley Hampton’s pop-jazz arrangements, a successful combination that would eventually make it a cornerstone of soul music.

Among the album’s tracks, there is one, composed by Billy Davis, Sonny Woods and Tamla/Motown founder Berry Gordy Jr., which particularly highlights Etta James’ grit: it is “Seven Day Fool”, an upbeat R&B song that would later become a favorite among fans of Northern soul.

Greta Marcolongo & Les Jeux Sont Funk’s version of “Seven Day Fool”, available in all stores and streaming platforms starting from December 14, 2021 (exactly 60 years after the original), is a double tribute, both to this extraordinary performer – a unique talent and personality – and to the analog sound of classic rhythm & blues, with all its saturation and reverb.

The arrangement does not deviate too much from the original, choosing to focus on the expressiveness of Greta Marcolongo’s vocal performance. In the recording and production process, Les Jeux Sont Funk followed an approach as historically faithful as possible, while simultaneously aiming for balance between tradition and modernity. The final result, therefore, recalls the mood of James’ version while attempting to bring soul music closer to those who are not necessarily accustomed to this type of sound. It is, in brief, a homage to Etta James and to the extraordinary years of Chess Records.

This new version of “Seven Day Fool” also intends to strengthen the collaboration between Les Jeux Sont Funk and Greta Marcolongo, who has recently recorded some unreleased songs with the band from Trento, and to launch a collaboration with Sorelle Buoncostume, a vocal trio specialized in 50s swing music, who enriched the track with their vocal harmonies.