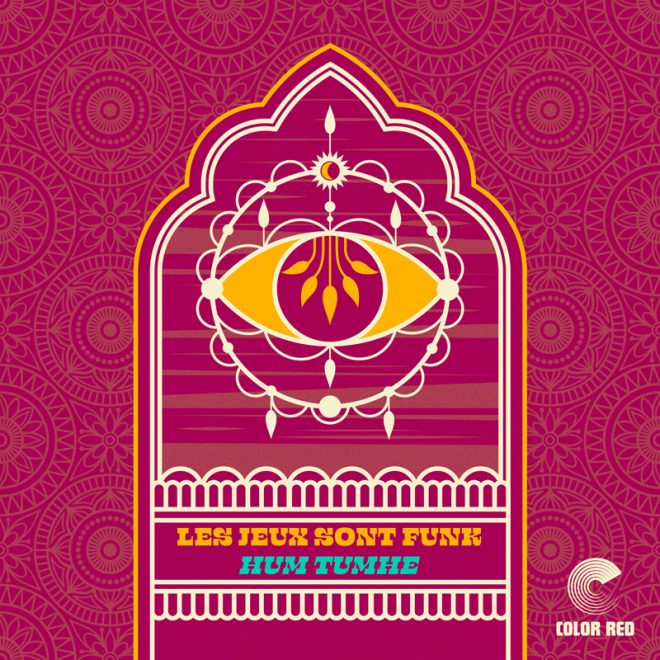 With “Hum Tumhe” we are paying our personal tribute to Bollywood and, in particular, to music directors Kalyanji-Anandji. These extraordinary composers have penned some of our favorite film scores: to name a few, Don, Muqaddar Ka Sikandar, Upkar, Purab Aur Pachhim, Rafoo Chakkar, Black Mail, and Nagin, the film that set the ultimate trope for snake charmer music.

“Hum Tumhe” is taken from the film Qurbani (1980), that musically speaking features a bit of everything: a qawwali (Sufi devotional music), a disco tune by Biddu, another disco tune with a Latin touch by Kalyanji-Anandji Shah, a dreamy love song, and the hypnotising “Hum Tumhe”.